Turkey has once again been shaken and ashamed after three people were found dead with their throats slit in a publishing house in Malatya, eastern Turkey known to be printing and distributing Bibles and other Christian literature. One of the victims was a German citizen. According to Reuters, Carlos Madrigal, an evangelical pastor in Istanbul, has identified the victims as evangelical Protestants.

Five men arrested on suspicion were young people in their 19s and 20s just as the assassins of Hrant Dink, the acknowledged journalist of Armenian descent from Istanbul and Roman Catholic Priest ,Andrea Santoro serving in Trabzon a Black Sea coastal town. All of these crimes attest to two things: Hate and intolerance has brewed against Christian minorities and a fanatical youth has been reared with extreme nationalist and twisted religious feelings. Both are dangerous and constitute obstacles to Turkey’s bid to be a global country.

There is no doubt that there is a significant nationalist fringe with religion as a supplement of their  fabricated group/national identity through a secondary socialization process in extremist organizations. They are xenophobes and their nationalism is more an ethnic construct than political. This racial twist inevitably leads them to seek ethnic and religious purity of the Turkish nation as they understand it. What distinguishes this fanatical nationalist-religious youth group is the secondary socialization they receive in extremist organizations that exalt violence as a purifier. This purification has two ends: to purify the nation and to purify themselves as the savior of the nation from internal and external enemies.

Although this criminal trend is relatively new and rare, it certainly does not help Turkey’s bid for membership to the European Union. Nor does it support her diplomatic struggle to abort parliamentary resolutions adopted one after another in diverse countries concerning the acknowledgement of tragic events that ended in the elimination of vast numbers of Armenians during WWI in Ottoman Turkey. What is happening today recalls the images of old tragedies that took place four generations ago and supplies convincing argument to those who claim that such crimes are still a part of life in contemporary Turkey. But just as no one can claim that Americans shoot each other en mass due to the recent school shootout in the USA, the tragic event that took place in Malatya  this week can not be attributed to the whole Turkish nation. However, the event begs serious questions as to why a mixture of fanatical nationalism supported by militant religiosity wedded with a political agenda yield inhuman behavior.

There are several plausible answers:

1.       In the 1970s and 1980s there was a strong leftist current in Turkey. This current was most apparent in the labor movement and the Universities. The rulers of Turkey have exaggerated this leftist trend that was more vocal than effective. Their fear of the Left was further exacerbated with the Soviet Union looming in the country’s eastern border. Communism became a bogey to limit basic freedoms and modernizing structural change. Instead it put the Turkish political system under military tutelage. In addition, civilian forces were groomed to fight against Communism on the home front. It is during this time that many youth of lower social standing were recruited into paramilitary nationalist organizations and were trained as militia to deliver the country from ‘encroaching’ Communism. Their excesses were officially tolerated and crimes against liberal and democratic intellectuals and academics were covered up. This impunity lingered on to some degree until this day. The culture of intolerance to diversity was cemented during this period.

2. It has been an official policy to deny that there are minorities in this country other than several hundred thousand (now hardly 100,000) acknowledged Christians and Jews by the Lausanne Treaty (1922). Although this treaty protects the legal, linguistic, educational and economic (e.g. property) rights of the acknowledged non – Muslim minorities, official practice most often times have violated some of these rights. However, more than legal issues, non-Muslim and non-Turkish (ethnically) minorities have been discriminated against in clandestine ways. Apart from being denied bureaucratic and official (army, police) service, most serious of this has been derogatory and incriminating rhetoric that has affected the public opinion negatively against such citizens. Indeed Christian citizens have been presented as alien elements of this country and oftentimes as a fifth column of foreign powers that want to dismantle Turkey. The outcome has been a growing emotional rift between Muslim ethnic Turks and non-Muslim non-ethnic Turkish citizens. Needless to say, the rift has been more than emotional, non-Muslim citizens have felt insecure and they have left the country in droves throughout the republican decades, especially when open examples of physical threats have surfaced.

So it is easy to accuse individuals and groups with fanatical orientation. But behind his orientation is a socialization process fueled by intolerance and discrimination at the official and unofficial but social levels. Recently xenophobia and discriminatory rhetoric is heard in abundance from the secularist sections of the society that claim to be more modern. The reason is quite annoying: secularism has been mainly upheld by the state (bureaucracy) in Turkey due to the traditionalism of the insufficiently developed and modernized society. Those ‘secular’ groups who drew their power, privilege and mission of upholding secularism from the state are loosing their grip on the state apparatus. The state is progressively being subjugated to the control of the society. The last blow to the nationalist-secularist camp will be the loss of the presidency to the incumbent AKP whose most likely candidate is Prime minister. R.T. Erdogan who has been vilified by this camp as an agent of the West and the man who has sold out Cyprus to the Greeks and now getting ready to give away eastern Turkey to the Kurds. The surge of these sentiments may as it does take the form of violent reactions of the so-called nationalists who really represent a past that Turkey is struggling to shrug off. Bloody political crimes seem like birth pangs of future to come. 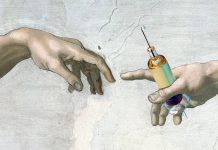 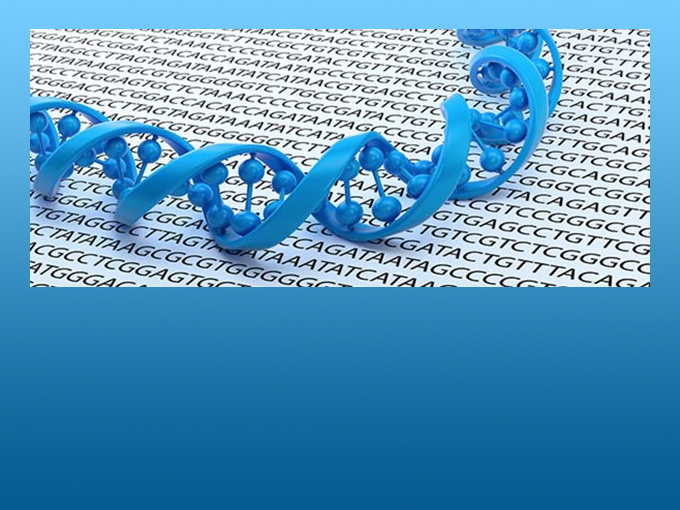 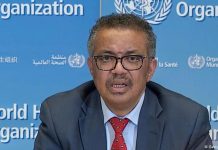 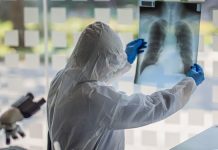 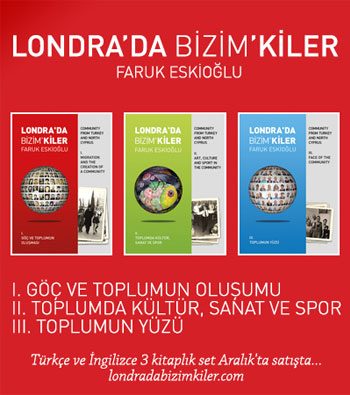 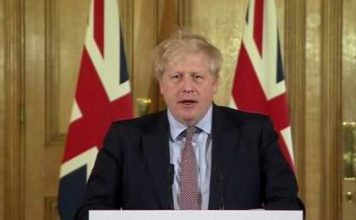 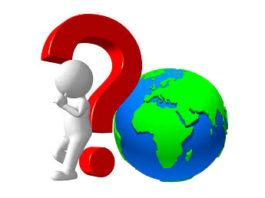 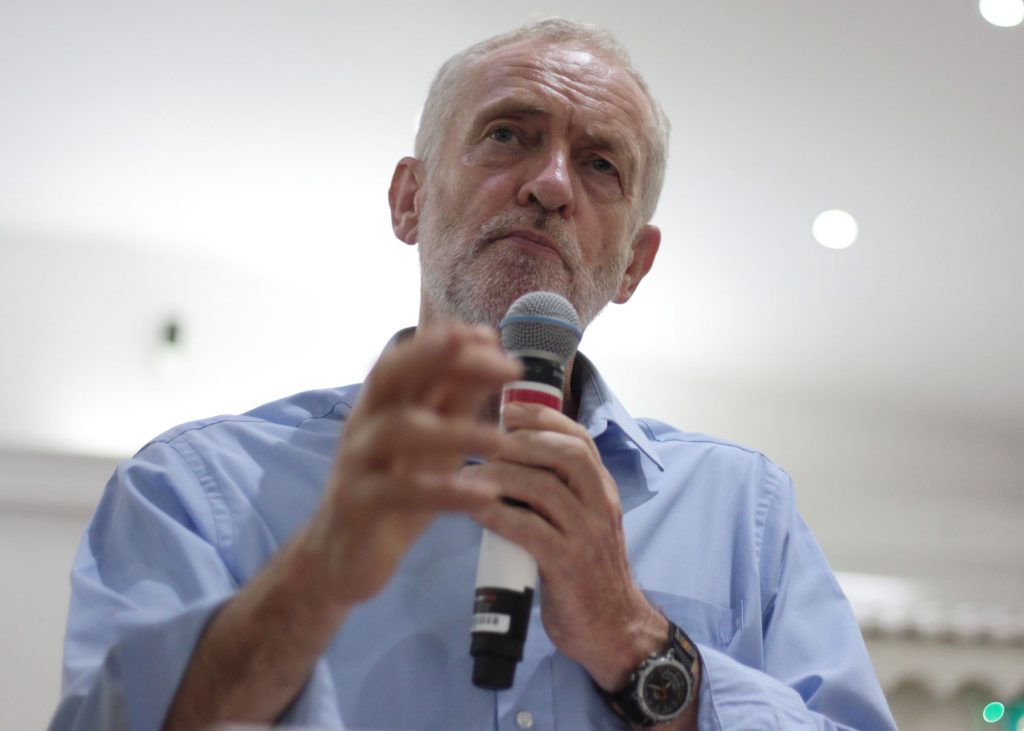 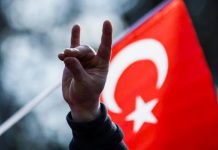 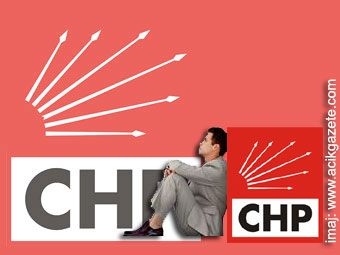 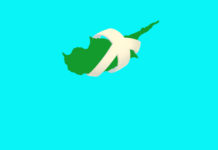 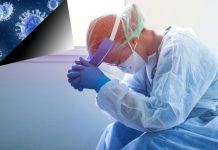 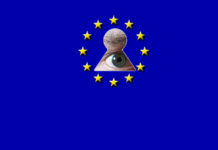 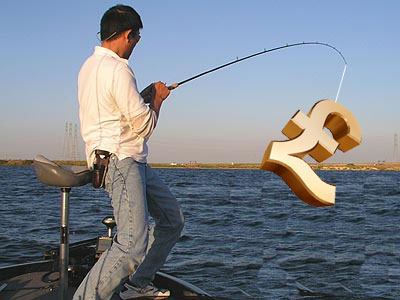 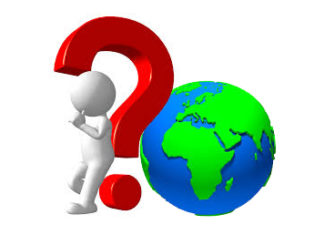 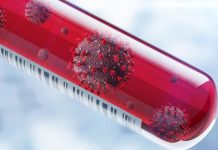 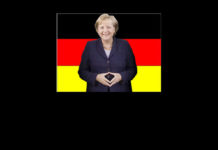 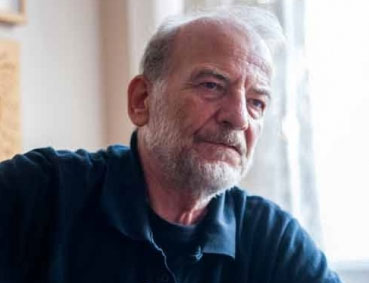 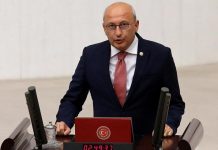 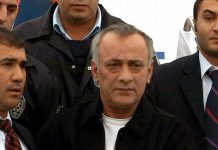 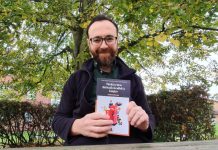